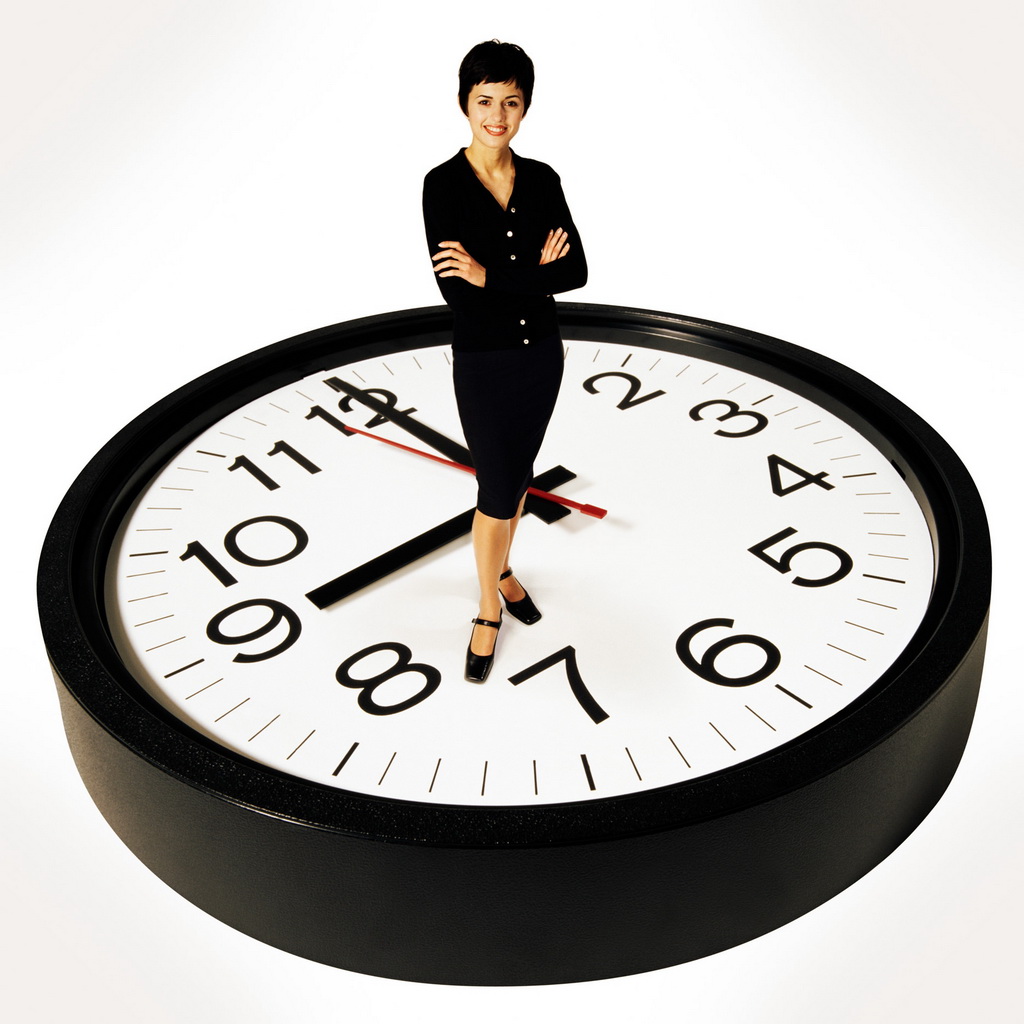 Considering the concept of time itself is quite difficult to grasp. Is time limited, how much time is left, can there even be an end to time as we know it? Oftentimes, it is necessary to be mindful of time and understand that time must be used wisely.

The reality that time itself should be maintained at a certain pace is often dictated by our location and occupation. When considering that there is an expectation of time at the office, at mealtimes in the home, at reservations in public venues, and even from country to country, when travelling, entering different timezones, visiting family or friends, there is a time for all of this. But, as the saying goes, time waits for no one; and it is important to be aware that time is precious and should be managed well.

For the Maha Satguru, He taught his disciples that time itself is not dependant on the quantity of time, but the quality of time, and what it is used for. He once told this story, “a landowner went out early in the morning to hire workers for his vineyard. He agreed to pay them a daily wage for their labour, and sent them to his vineyard.

At approximately 9am in the morning, he went out again and saw other workers yet to be hired. He told them, ‘you also go and work in my vineyard, and I will pay you whatever is right.’ So they went. He went again around noontime and at approximately three in the afternoon, and hired other workers for his vineyard. At approximately five in the afternoon, he went out once more and still found others waiting to be hired. He asked them, ‘why have you been standing here all day long doing nothing?’ ‘Because no one has hired us’, they answered. He said to them, ‘you also go and work in my vineyard’.

By the time evening came, the landowner called his foreman and said, ‘call the workers and pay them their wages, beginning with the last ones hired and going to the first’. The workers came forward, one by one, and each received their daily wage. But the workers who were hired first, expecting greater wages, were still given the daily wage. When they received it, they grumbled against the landowner, saying, ‘those who were hired last worked only one hour, yet you have made them equal to us who have carried the burden of the work and the heat of the day!’”

In saying this story, the Maha Satguru showed that even though the workers are hired according to their ability, their reward is based not on time, but on their willingness to work. Just as the landowner had a right to hire whomever he chose, he also had a right to give the same to those hired first as those hired last. So it can be seen that we can never buy time, but we can learn to manage the time to the best of our abilities.

The Maha Satguru knows that time on this earth has both a beginning and an end; and He knows it well, for He Himself lived on this earth for only thirty-three years. But within that time, He was able to make His time count. As His followers, we have also been given precious time, and we ought to be able to redeem the time by following the example of the Maha Satuguru. Being a wise steward of time means ensuring that our time spent on earth is counted worthy of heaven, where time is no longer relevant; for entering into the presence of God is entering into a timeless place where we are with Him for eternity.