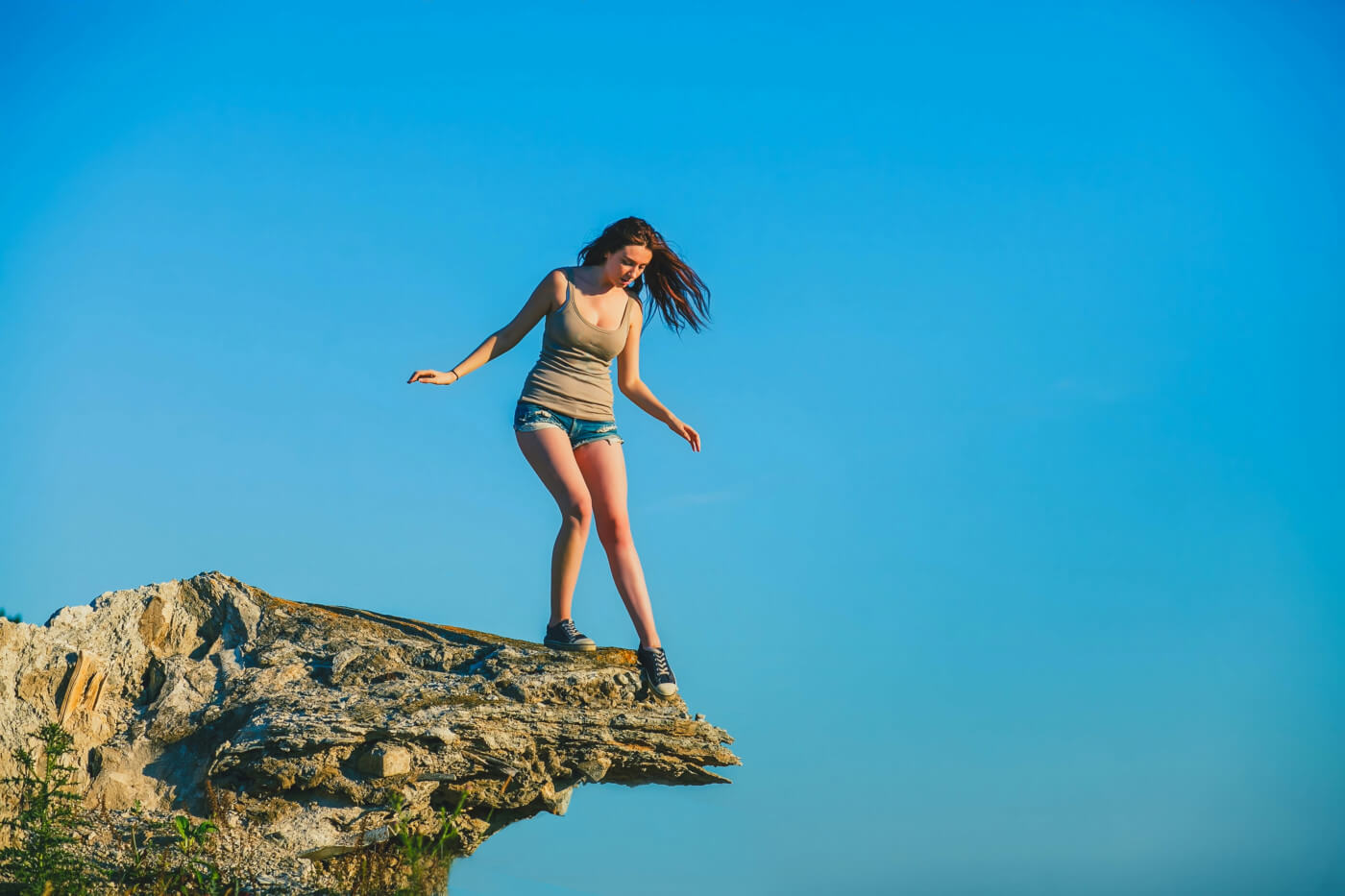 It is often hard to trust someone you’ve never seen. For many, friendship is something that’s built on the foundation of trust. If this foundation is shaken, friends often part ways. This is true for both the young and the old, the rich and the poor, the amateur and the professional.

The main tension when it comes to trusting people, or even institutions, is character. It is difficult for someone to trust another if the other person’s character is flawed, or that person has a reputation for certain tendencies, in a negative sense. However, the opposite is also true. If someone has an uncompromising character, or is known to be trustworthy, it is very easy to make friendship or form relationships with that individual.

One of the main reasons that some people are untrustworthy is because of past failures. Unfortunately, once a reputation is damaged, it is very hard to recover or become trustworthy again. This can occur in the most trivial of matters to the most important of cases – where people will retain a grudge or have a misconception against someone who has wronged them in the past, labelling them as untrustworthy; and keeping their distance from them as a result.