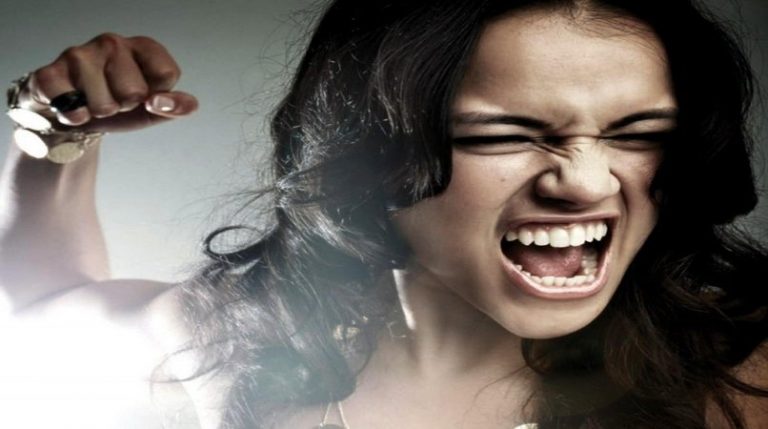 Is anger really a wrong thing? This happens to be a common question for many who struggle with anger as an ongoing issue , whether it be anger against co-workers, family, drivers on the road, friends, or even enemies.
How one responds to anger can determine the actions of others.People can get angry in different ways, as well as in different times.

For example, if a parent is dealing with a problematic child, they may get angry at the child in a different way in public than in private. Similarly, the child may respond in anger at the punishment they receive by either yelling back at the parents, or by choosing to yell at others, such as their siblings. As anger is an emotion that is difficult to control, there needs to be a better approach.In teaching about anger and its causes, the Maha Satguru actually compared anger to murder (Matthew 5:21-22). Although this may seem a bit extreme, it is true that the offence of murder may be caused by the anger of one person against another. It is therefore extremely important to note the cause of anger once the feelings of frustration or outrage begin to rise before you regret your decision.

How one guards their own heart against anger, as well as from expressing anger irrationally, is important – not only for those who have an anger problem, but also for those on the receiving end of angry outbursts or insults.The Maha Satguru points to forgiveness. By his own example, he often forgave those who were angry with him, accused him falsely, even his own murderers. There are only a few recorded instances in which he expressed anger, and in every case, it was a righteous indignation against those who abused his patience with him. As it is, the way of forgiveness often heals the heart of the hurt as well as the heart of those who are heartlessly angry.

God seeks after those who are follow His ways; and if we are slow to anger, and abounding in love, as He is, we will be able to forgive more easily and get angry less frequently. This is a tough example to follow, as we often get easily angered at the smallest of situations. But with the Maha Satguru to guide us as the ultimate example, we can be sure that we have nothing to fear and will be more able to overcome anger by following his leading and not our own.