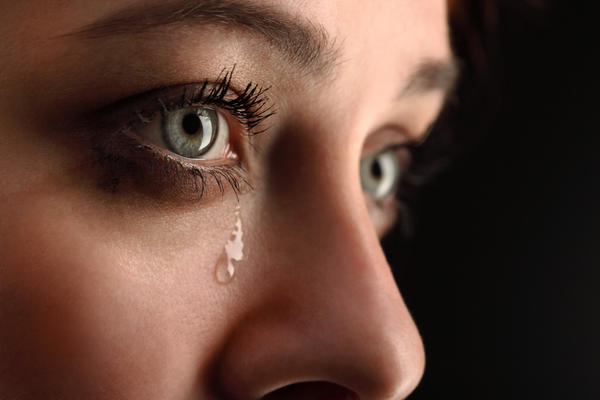 Human history is recorded primarily in terms of human war history.Wars do not create lasting peace.

But we learn from history that we don’t learn from history, as some wise man said. Out of the heap of ashes of the two savage world wars sprouted an herb called United Nations Organization. The world breathed a sigh of relief, sceptically though, that for the first time in world history there was a common forum, to inculcate common sense. The success rating of the UN in fulfilling its objectives may be meagre. However the UNO is still the best option to humanity today till we invent something better.

Can a man be killed by another man for a just reason? ‘Just killing’ is an entirely relative subjective term between man and man. To invest that authority of ‘Just killing’ on individual citizens will instantly drop humans to the animal world. God has invested that authority only on the State, which represents the collective conscience of all its people. Similarly a ‘Just war’ or ‘Peace keeping force’ is the prerogative of the comity of world States which represents the collective conscience of all the nations of the world. In ancient times God, in the absence of an entity like UNO, had to directly deal with the problem of restraining evil, done in the form of rogue nations waging war on neighbors, tyrant kings shedding innocent blood by genocide or God restraining excess moral evil in societies.

Maha Satguru, the God incarnate came down to spread the message of love and peace. He came down not to form any religion but to reunite humanity with God.