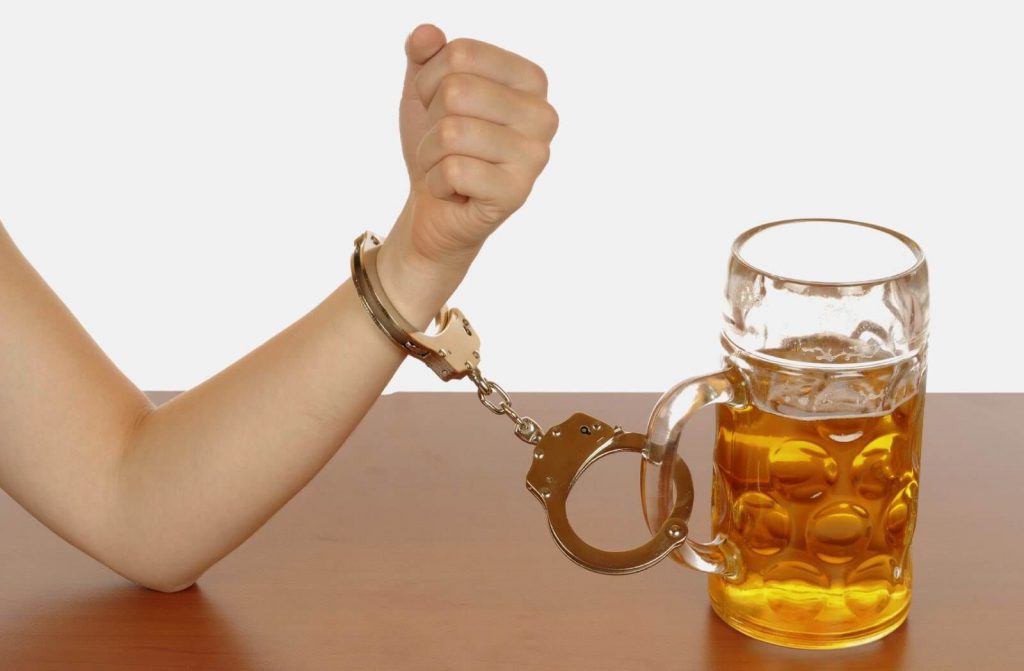 The Jews used grapes as Indians used mangoes , the Caucasoids used apples and the Chinese used tea for millennia . No chemical process was invented to preserve the grape juice in un-fermented form. Therefore ancient cultures had no choice but to use grape juice in fermented form only, the virtuous in limited measure or diluted form (‘yayin’ in Hebrew) and the wild, the fortified by intoxicants (‘sekar’ in Hebrew and ‘hard drink’ in English). If the Jewish faith allowed or even endorsed the use of wine it was a permissible will of God not the perfect will of God, as was the case with polygamy, slavery, war etc. As today’s technology produces unfermented juice there is no more need for fermented drink in the pretext of health reason. The human body produces enough alcohol for its own health.

In ancient days wine had to be used as a cleansing agent for polluted water, as sedative for pain, anaesthetic for the wounded and healing agent for the sick in the absence of modern day medicines. These needs are no more existent with modern medicine. The Jewish prophets, priests and kings were barred from alcoholic drinks during execution of their offices. After the Cross, every believer is made a prophet, priest and king and therefore barred from anything that can hinder our body, mind or spirit from executing our above three offices. Evangelism was not part of the duty of a Jew. He was not given the commission or power to do so. We have ‘redemption of the world’ mandated on us, directly by the Satguru. Therefore everything that hinders our witness to the world, especially to temperate people, we are expected to discard.

In the Jewish culture eating and drinking was done almost always in the home, where the family heads had the control. Today alcohol consumption is done almost always outside their control. In ancient days the consumer was the producer. He produced only what and how much he needed. Today the producer makes you consume, through marketing pressure, wrongly called peer pressure, what you don’t need to consume.