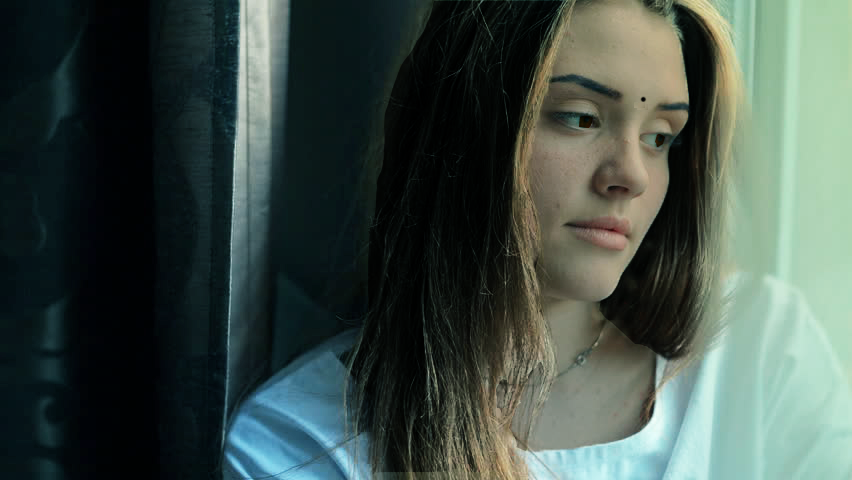 For a lot of people, change is not a good thing. Whether it is change at the workplace, change in the family, even change in the neighbourhood, it can be seen as a threat instead of a treasure. As it is, change itself is inevitable. However, how one reacts to change makes the difference as to how it impacts them personally. As change itself is able to change people, the challenge becomes whether they are committed to change, or not.

When considering such changes in the world, history shows that change happens over time. It can neither be predicted accurately, nor can it be guarded against indefinitely. But it can be said that change will happen, one way or the other. The certainty that comes with knowing that change will occur can, in and of itself, ensure that it is possible to ascertain the change and be ready for it.

It is a challenge that holds true today. Unless we have the childlike humility of children, the innocence of youth, the ability to recognize the truth at an early age and stage of life, then it is difficult for us to understand the future, in all its uncertainty and unpredictability. A child knows little about the future, except for the fact that their father or mother will be there with them during those times. So it is with the Maha Satguru; there is no need to resist change if change comes from knowing that the Maha Satguru is there with us, and wants us to change for the better.

As His followers, there must be a need to change and let change happen, especially if such changes in our lives are a result of the Maha Satguru and His impact on our lives. Following the guidance and instruction of the Maha Satguru changes people from the inside, so that the life lived in obedience to Him is a reflection of the change that He brings about and can be seen and witnessed by others.