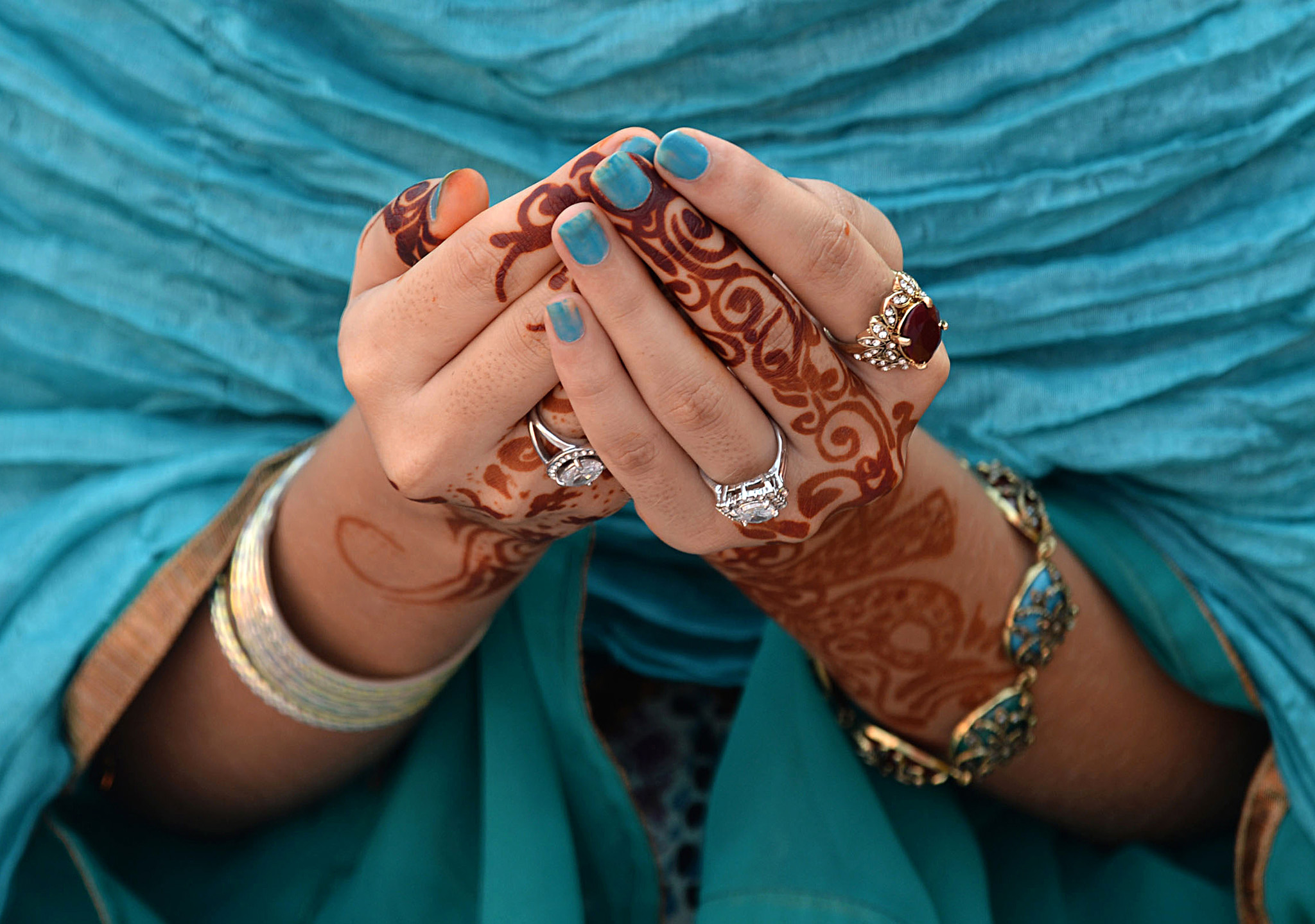 Giving up something which we value greatly for the sake of someone else is often costly. Whether or not we know that person or not, the worth or significance that we attribute to them is beyond our own. However, sacrificing something for someone else is not to be taken lightly; for such a personal sacrifice cannot be priced, neither can it be bought, but rather is given voluntary.

When considering personal relationships, sacrifices are necessary for a relationship to last. If one person sacrifices something for a friend or loved one, whether it is time, or money, or even a personal interest, the other usually benefits. This is why personal sacrifices are costly. Oftentimes, the person making most of the sacrifice does not receive any reward or benefit in return. Even this can lead to problems if the other does not perceive the value of sacrifice.

The Maha Satguru understood the significance of sacrifice; but also went a step further. When a festival known as the Passover was drawing near, where the sacrifice of a young lamb was usually given, the Maha Satguru sent His followers to a nearby town to make preparations. Upon arrival at the dinner table, the Maha Satguru proceeded to show how He Himself would sacrifice His life for His followers, and used the meal as a symbolic gesture that, just as the food and drink costed them, His own life would come at a great cost.

For His followers, it was difficult to understand or fully comprehend the importance of the Maha Satguru’s words during that point in time, since they were unaware that they, too, would have to make a personal sacrifice. As it was, the followers of the Maha Satguru had to make a choice: either to stand up for the Maha Satguru, or run away with others. Unfortunately, they chose the latter; which actually proved to be a problematic choice.

Yet the Maha Satguru was able to sacrifice His very self for His followers, though at the time, they chose not to. The question of why He would make such a personal sacrifice is because He expects us to do the same. The Maha Satugu wants us to make a sacrifice that costs us our careers, our interests, perhaps even our popularity, in order for us to be rewarded and accepted by Him. That type of sacrifice is personal, but it is also priceless.