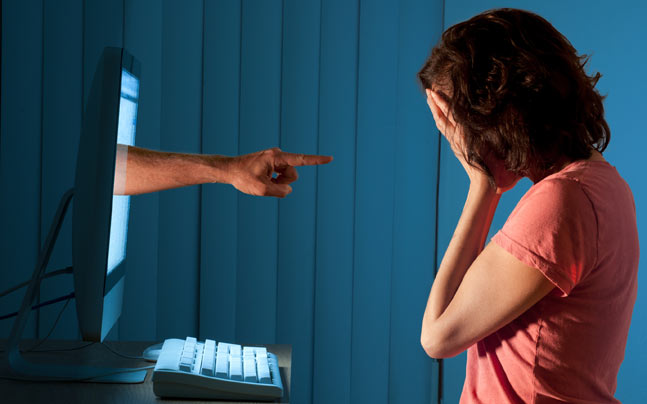 From the moment we are born, the change in our character begin to take shape. Not just physical behaviour, but emotional temperament, psychological tendencies, and even spiritual development. How we react to the world, and how the world reacts to us, has a profound impact on the way in which we choose to communicate with those close to us, and those who live around us.

The gap between generations of people, however, has always been an issue; but moreso in our changing times. It has become evident that the moral decay of society continues to increase, and has become more apparent in these current days. As the centuries continue, the landscape of history points to a society that has distanced itself from its traditions and values. The generational gap, between parents and their children, between the old and the young, between the elders and the disciples, has grown to a point where it is difficult for each to relate to each other for reasons that neither fully understand.

When the Maha Satguru walked this earth, he understood that the problem of sin was not limited to one generation or point in time. People often questioned his way of living, because it was radically different from the way of the world. When He taught His disciples, He used to gather them and tell them how to live their lives, as His followers. Referring to the generation of the times, He said, “if anyone is ashamed of me and my words in this adulterous and sinful generation, the Son of Man [Maha Satguru] will be ashamed of them when he comes in His Father’s glory with the holy angels”.

Even in His time, the Maha Satguru was able to discern the difference between sin and sanctity. The age-old problem of sinful lifestyles was evident in that generation and continues to be a defining factor today. Yet, the true followers of the Maha Satguru were able to differentiate themselves from the people around them, but following the Maha Satguru and standing firm in their conviction, despite the changing times.

The way that the Maha Satguru was able to bring together people of all ages – both old and the young, the parent and the child, was to embrace everyone who was willing to be His disciple as a friend, a brother, a sister; as a common generation united by faith in the one God. We also are able to close the gap between our generational differences by embracing the words of the Maha Satguru and honouring God by the way we live our lives.