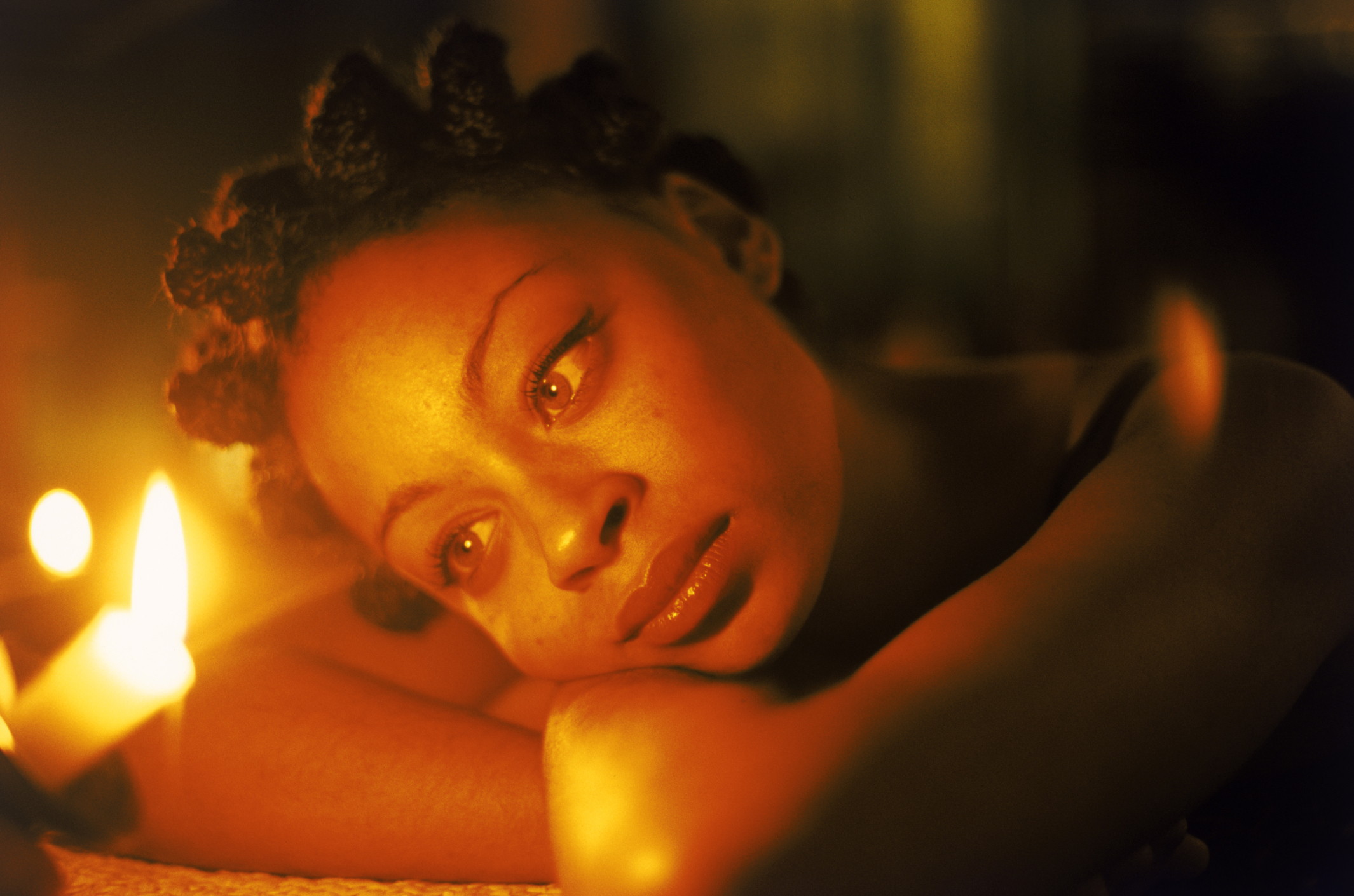 If there was ever a time in life when someone or some circumstance made you feel cheated, or guilty, or even vulnerable, it is often very difficult to forgive. The person or group of people that made you feel unwanted or rejected can be someone you know, or someone you don’t know, like a stranger. But either way, the shame that a person feels because they feel betrayed makes it more difficult to forgive what seems unforgiveable.

The opposite is also true. The offender can spread rumours or lies about a person because of a previous grievance, out of jealousy; even due to social status or an individual life habit. However, this can have serious repercussions for both the offender and the offended; the former feels validated by other’s reactions and continues this form of destructive behaviour, while the offended individual can become depressed, angry, and also begin self-depreciating themselves.

Even the Maha Satguru had several encounters with people who were in need of forgiveness, as well as others who were not willing to forgive. On one such occasion, the Maha Satguru was having dinner at a friend’s house. During the meal, a woman who was known in the town as a sinful lady came into the house and began to wash and anoint the Maha Satguru’s feet. Simon, the host, immediately began to mutter to himself, “if this man were a prophet, he would know who was touching him and what kind of woman she is – that she is a sinner”. To which the Maha Satguru replied to his host, “Simon, I have something to tell you”. “Tell me teacher”, Simon replied.

The Maha Satguru continued, “two people owed money to a certain moneylender. One owed him five hundred, the other fifty. Neither of them had the money to pay him back, so he forgave the debts of both. Now which of them will love him more?” Simon replied, “I suppose the one who had the bigger debt forgiven”. The Maha Satguru said, “you have judged correctly”. He continued, turning to the woman, “therefore, I tell you, her many sins are forgiven – as her great love has shown. But whoever has been forgiven little loves little”.