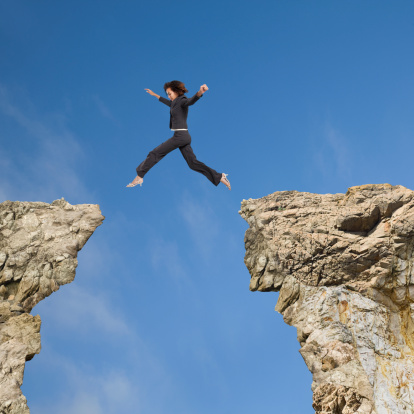 As many in society often look up to leaders, whether in their own town, country, or in the world at large, to make decisions that reflect their good intentions, time and time again, they are met with disappointment. Through no fault of their own, individuals, as well as the wider community, feel that they have been failed by the government, or their family, perhaps even their own parents or loved one. With this is mind, the search for change often leads to someone who will take a courageous stand for what is true.

Often, the greatest leaders have the greatest flaws. This has occurred in the largest companies, when a CEO is found guilty of corruption, or in government, when a high ranking official files a false claim and is caught in the act, or a religious leader compromises their character. The lack of courage in such circumstances may be understandable from their own context, but are still regarded by the general public as unacceptable.

After some time, there came a great storm on the lake, and the followers of the Maha Satguru found themselves stuck in the middle of the lake, trying desperately to row to land; but because of the storm, they couldn’t go anywhere. The Maha Satguru began walking on the water towards them, and His followers saw him and were terrified, thinking He was a ghost. But the Maha Satguru said, “take courage! It is I. Don’t be afraid”. Then He climbed into the boat with them, and the wind died down.