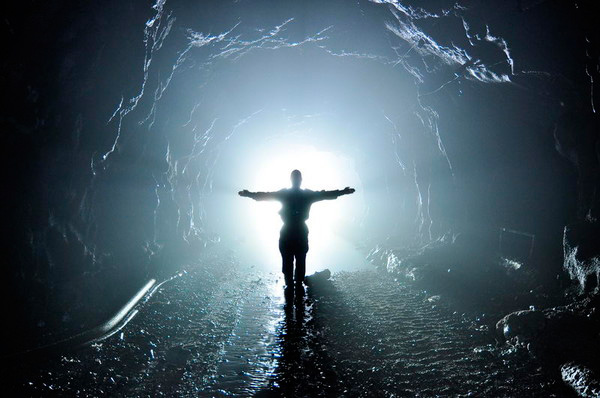 One of the toughest realities that we face in this life is the finite nature of life. It is both inevitable and unescapable. For most people, it is something that they try to avoid talking about, while others think about it often. However, knowing how to handle such a reality is difficult to do. Yet the Maha Satguru grappled with this difficult issue and even was able to predict His own death.

As much as it is avoided, the Maha Satguru chose to deal with death head-on. Once, while travelling to a city called Jerusalem, the capital of the area where he sometimes travelled to with His followers, the Maha Satguru explained that He would have to go to Jerusalem, suffer many things from the elders of the town, the chief priests, and the lawgivers, and would be killed, but be raised to life three days later. The reaction from some of the followers of the MahaSatguru was an outright rejection of such a claim.

One of the reasons for such resistance was that the Maha Satguru was seen as a conquering king of the people against the rulers of the time, and for Him to die at their hands was unthinkable. The other followers may have been concerned at their own fate from the rulers of the time. Even for the Maha Satguru to predict where, when, why, how, and for what reason He would die was unbearable for His followers, who wished to protect Him from this coming reality.

Yet the Maha Satguru knew that this was the exact reason for His coming to earth. In order for the sins of the world to be forgiven, and the saving of many from a future existence apart from God, the Maha Satguru had to die.

For this reason, the Maha Satguru told his disciples ahead of time in order for them to face the reality themselves. In a similar way, to understand life itself, it is necessary also to consider the end of life. In this life, it is the harsh reality that this life will one day cease. But in knowing this, there is a hope that is unshakeable for the followers of the Maha Satguru, that, like Him, we will rise and be with Him always – true life after death.

Despite the tragedy of death, the Maha Satguru’s prediction that he would rise, even after He died, shows that His followers will also receive the gift of eternal life if they place their trust in Him. By doing so, death is no longer anything to fear, but becomes a reality to face with the hope that the Maha Satguru will grant life to our bodies to one day be with Him; and that life will continue for eternity with God in heaven, a reality that itself is infinite.