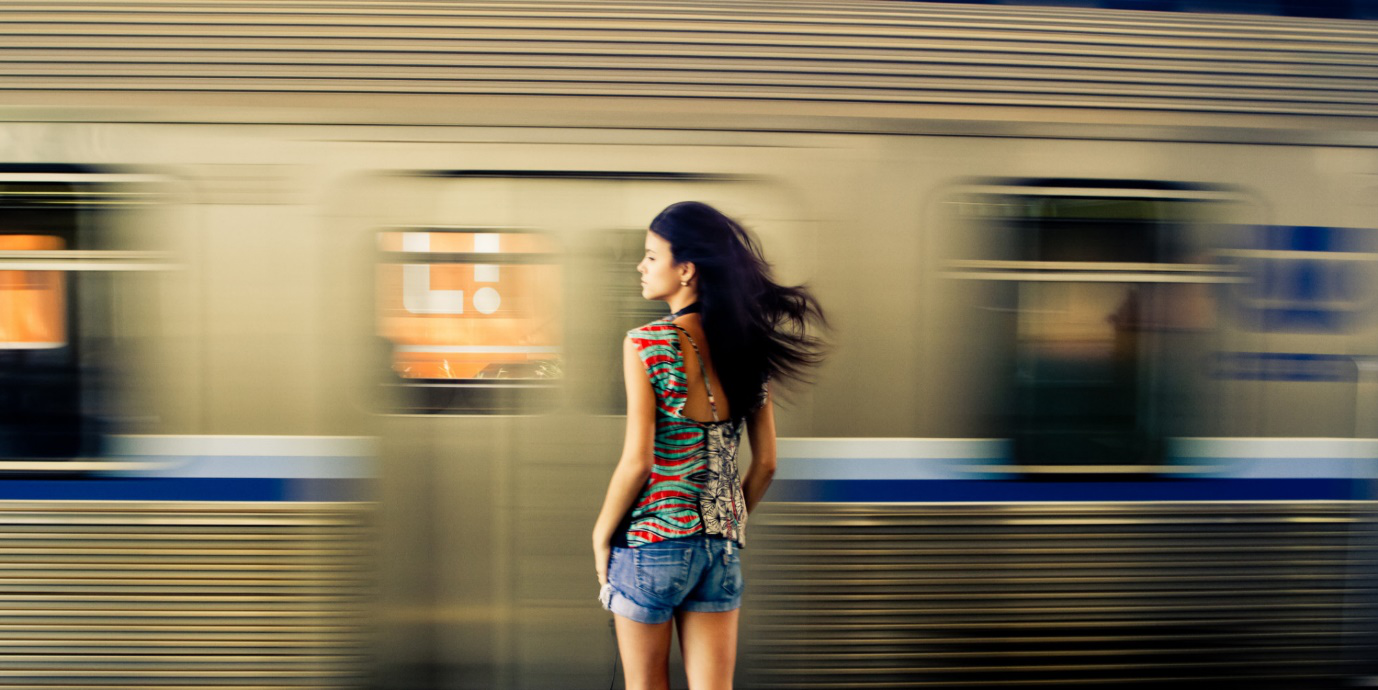 We live in an overly-sensitive society that is self-focused. Daily, we are bombarded with choices that cost us. For many, this can also be desensitizing; leading to self-loathing and poor decisions. As the societal influence has a direct effect on how we view ourselves and others, there must be a standard to which we look to for guidance and wisdom. In such matters, the advice of the Maha Satguru is extremely helpful.

In a story about a sower and his seed, the Maha Satguru tells of the farmer who went out to sow some seed. As he was sowing, some fell on the path, which birds came and ate. Still some seed fell into a rocky place, which grew quickly, as the soil was shallow, but also died quickly, since there was no root. The rest of the seed fell onto thorns, which choked the seed as it grew. However, some of the seed fell onto good soil, which grew and produced a crop; and not just a crop, but multiplied thirty times, sixty times, even a hundred times.

Of course, the meaning of this seed and the situations in which it grew also has an intended meaning. However, those who hear the words and commands given them by the Maha Satguru and heed them, like the seed, are able to bear a crop that eventually multiplies. As this is the case, we ought to listen to the advice of the Maha Satguru and be able to influence others, like the seed sown in good soil, and bear fruit, a positive influence on those around us.

This is not an easy advice to follow. Many people, in both school or the office, or even at home, are being negatively influenced or pressured to perform in such a way that is difficult or impossible to follow. The decisions they make as a result can harm both themselves and those around them. Influences of society, such as the pressure to change or imitate others, is so great that people often commit suicide. Those who are influenced by family or friends to follow a particular career path or occupation, even if it is not in their best interests, succumb to stress or depression. Others worry about future livelihoods in relationships or marriage, which has a detrimental effect on their health or even long-term prospects, causing them to change in a negative way that can lead to either mental or emotional instability, even to the extent of moving to a different home, different state, or even a different country.

The need for a stable influence that positively affects our decisions in life is needed more than ever. Constant pressures and influences that seem to distract require a change of perception. It is the Maha Satguru’s advice that we are sowing into a life and livelihood that reaps an eternal reward. For if we hear his word and command to follow His example, that is directed not by what others say about us, but what He values in us, we will be able to influence society with this message of living a life that is pleasing to God instead of trying to please others.