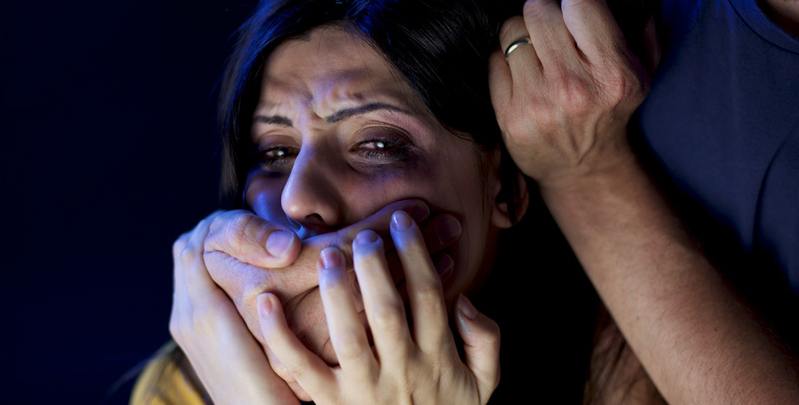 Thinking of justice often brings into question the state of our world. When considering the changes in political leadership, societal living, moral standards; this often reflects changing times. Something that was acceptable years ago is no longer the standard in this day and age. However, understanding how to act in regards to the injustices we see in this world is a tougher question to answer.

When the MahaSatguru was talking with his followers about the importance of prayer, He also told them the story of how we also ought to act, when it comes to injustice in our own lives. He told them, “in a certain town there was a judge who neither feared God nor cared what people thought. And there was a widow in that town who kept coming to him with the plea, ‘grant me justice against my adversary’. For some time, he refused. But finally, he said to himself, ‘even though I don’t fear God or care what people think, yet because this widow keeps bothering me, I will see that she gets justice, so that she won’t eventually come and attack me!’” In saying this story, the Maha Satguru was showing that even if the ungodly or irreligious people are able to make decisions for the cause of justice, God will surely grant justice to those who ask him.

Many choose not to speak out against injustices in the world, due to fear of breaking tradition, or making enemies, or breaking away from the status quo. But those who stand for justice are actually standing up for God’s cause. As much as it is unpopular to do so, justice should not be despised simply because it is unordinary. Despite resistance, those are able to persist in the cause of the right will never be proven wrong.

As the path to justice leads to the cause of God, so as followers of the Maha Satguru, it is important to know the difference between right and wrong. In this story, it is harder to determine what is the right decision and who is in the wrong; just as in this world today, it is becoming more difficult to do so. However, this story also shows that God favours those who are considered unworthy, because it for such individuals – the widow, the outcast, the despised, that the cause of justice prevails.