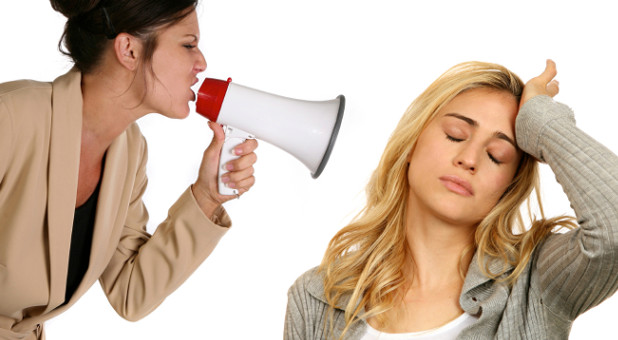 Many people seem to judge based on outward appearances, instead of inner qualities. As it is, the main emotional drive that pushes people to judge others is also the same emotion that prompts jealousy, anger, envy, and similar negative attitudes that dominate perceptions.

he Maha Satguru provides an interesting example that shows how such judgement occurs. When one brother sees a speck of dust in his brother’s eye, his immediate reaction is to try and remove it. But all the while, he already has a beam in his own eye. This is the height of hypocrisy. Instead of trying to remove the dust in the brother’s eye, he should first remove the beam from his own eye, in order to see clearly enough to help his brother.

In other words, we often judge others based on the smallest of sins; which hampers our ability to see past our own larger and more complicated sin. Our first priority is to prevent ourselves from trying to fix other people’s problems, and instead, to flush out the sin in our own lives.

Often, our own judgemental attitude prevents us from truly conquering our own flaws and failures. We need to have the right perception of people before we become quick to judge them. As the Maha Satguru says, “do not judge, or you too will be judged”.

As a standard of living given to His followers, the Maha Satguru shows us the true way to live and view the world, as a distinction between how the world views us. Many people judge according to actions of others; and the Maha Satguru, knowing this to be a present-day reality, instructs His followers to have an attitude that is quite different to other people’s attitudes.

For this to be true, the Maha Satguru left us an example to follow; that as He neither judges nor condemns us, we too ought not to judge, but rather, be able to discern how we ought to live.