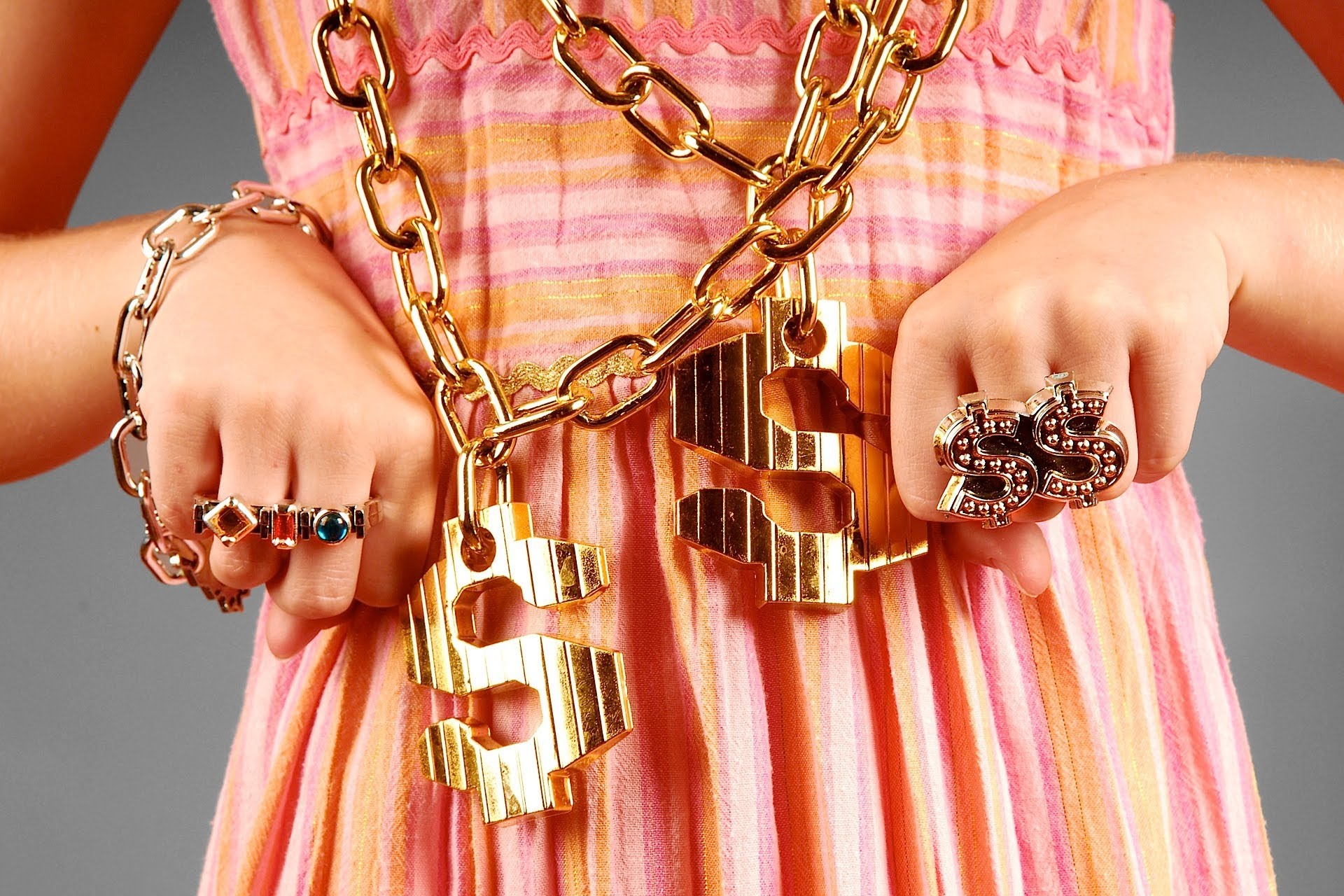 If we were to think about all the possessions we own, and then to choose our favourite possession, would it be something small, or something big? Thinking about all the material possessions that one accumulates over the days, months, and years, it can often be overwhelming. It is because humanity is caught in a materialistic world, where wanting more has become normal for most.

Considering the life that most lead, it can be seen that most people work to earn money to buy things, and once they have bought them, they want to buy the next thing. This cycle continues through the teenage years, and even into adulthood and old age. Such an age of materialism is hard to ignore, especially when consumerism is driving such an approach to life that having an abundance of possessions can never be enough.

Even the Maha Satguru saw the way that this could affect people when he was passing through a town one day. There was a man there in that town by the name of Zacchaeus, who was known to be a wealthy man, due to his job as chief tax collector of the town. However, he had one deficiency: he was a very, very short man. So short, in fact, that he had to fight his way through the crowd and climb halfway up a tree just to catch a glimpse of the Maha Satguru. When the Maha Satguru saw Zacchaeus, instead of accusing him, he looked up and said to him, “Zacchaeus, come down immediately. I must stay at your house today.”

Now the entire crowd which has gathered began to mutter, “He has gone to be the guest of a sinner.” But Zacchaeus, overjoyed, stood up and said, “Look, Lord! Here and now I give half of my possessions to the poor, and if I have cheated anybody out of anything, I will pay him back four times the amount.”

What would cause such a wealthy man to say such a thing? It was because the joy that he felt when he knew he was both known and loved by the Maha Satguru, not because of what he had, but because of who he was, a sinner. Because of this fact, he was able to change from being a sinner, to someone who was no longer preoccupied with his possessions, but ready to give because of what the Maha Satguru had done for him.

As the Maha Satguru also calls to us, we have the opportunity to respond, not because of what we have or what we can give, but because we are known and loved by Him; and He can change our heart to love Him more than anything this world can offer in return.