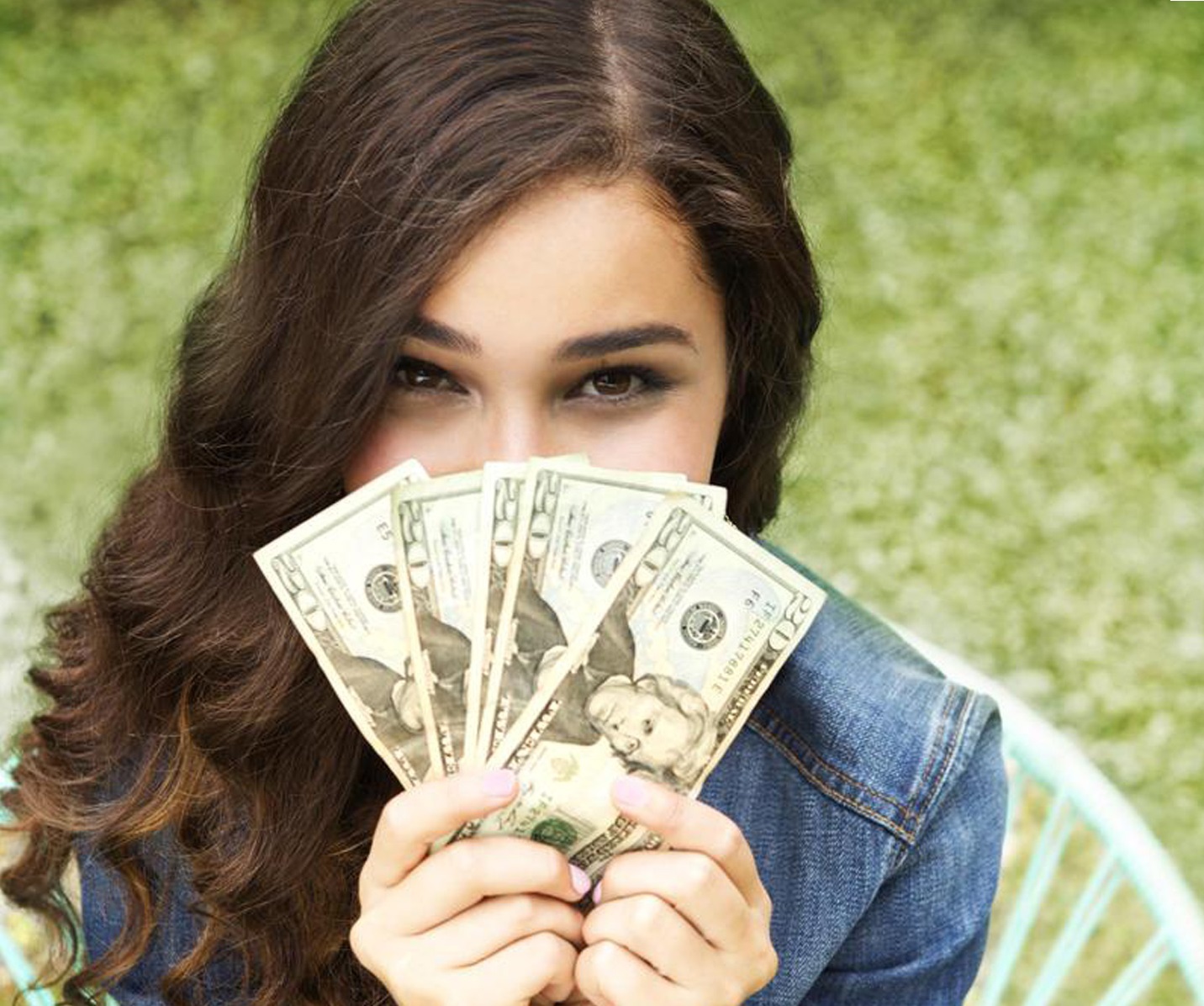 Money is a commodity that everyone wants, but not everyone can have. When it comes to money, some like to use it for different things – for purchases, for investments, perhaps even to give away. But perhaps seeking the Maha Satguru’s advice on money matters, and what to do with money, is the best way to understand both its value and also its necessity as a means to an end.

One of the most interesting examples of how to use money, and also how not to use it, is seen in the story that follows. As the Maha Satguru explains, there was a wealthy man who was going on a journey; but before he left, he called his servants together and gave to each a portion of his wealth – to the first servant, he gave five bags of gold, to the second, two bags, and to the third, one bag of gold. After the wealthy man left on his journey, the first went to work and gained five more bags of gold. Similarly, the second went to work and gained two more bags of gold. But the third didn’t know what to do with the money, and so went and buried it.

After the wealthy man returned, he congratulated the first servant, as well as the second, and gave them each a promotion. But the third servant, who had buried the money, came forward and said that because he knew that the wealthy man had not worked for the money, but had employed others to do his work for him, he had not invested the money nor worked to gain more, but had instead, done nothing with it. Instead of rewarding the servant, however, the wealthy man took the money that the servant had buried, gave it to the first servant, and had the third man thrown out of his compound.

So we see that if we are not careful with money, which is to be treated not only as a gift, but as an investment, we will suffer the consequences. Many of the rich people in this world, as a result, though extremely wealthy, often lose everything because they were not wise with what was entrusted to them. We must be careful to take the Maha Satguru’s teaching seriously and be able to discern carefully what is given to us.

To whom much is given, much is required. As a result, there are areas of our lives where we must be wise with our money. For when we have an abundance of it, we need to be careful with how we use it; and when we don’t have much of it, we also should be able to invest it. For those who follow the Maha Satguru’s advice, there is a greater reward waiting for them that money cannot buy.