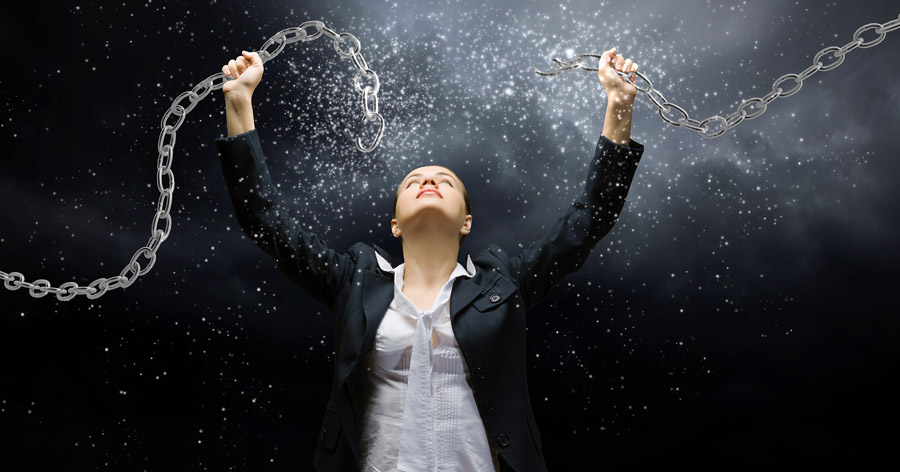 People often determine a person’s value based on their social standing. Especially in this day and age, it is very difficult not to. The position you hold at work, or the school you attend, or even the area you live in all points to your standing in society – and how people value you.

The social reputation that most seek is based on a standard of living that is often unrealistic. Even the media portray an unattainable lifestyle which many cannot afford as celebrity status. Public perception often is a reflection of a longing for a lavish life, a corporate career, an attractive spouse. These things seem to be the measure of a modern reality that is necessary for maintaining a ‘good reputation’ among peers, and in personal relationships as well.

At any point during this occurrence, the Maha Satguru could have saved his reputation, and joined the social standing of the religious elite, despising the lady, who had the lowest of reputations in society. But He chose to lift her up, rather than be dragged down by the perception that the religious leaders had. The Maha Satguru knew that social reputation is simply a way of distancing others based on our own personal egos.

The way of the followers of the Maha Satguru is to find our identity in the life He has called us to lead, not simply a career or any other carnal distraction. Choosing to trust in God is far greater than any social reputation we can seek to have. We are accepted by Him completely.