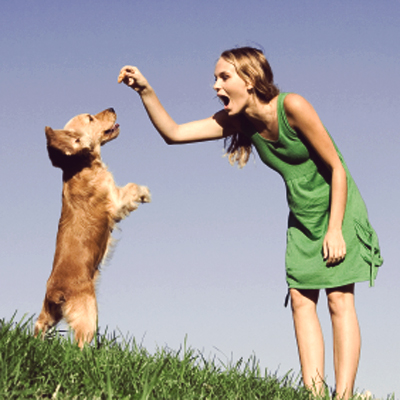 One of the biggest requirements that individuals often ask of people is to obey. Certainly, in culture, in society, in personal relationships, this is an important response to those who are valued and loved. Yet the obedience that is required of many is often based on rules and regulations. The obedience that is central to relationship is a different type of obedience based on a different type of foundation.

From a religious standpoint, obedience is a mandate that should be strictly observed; if an individual or community is found to have been caught in the act of disobedience, there were often serious repercussions, some that could lead to punishment or death. In popular culture and society, obedience is often despised as conforming to authority and its unwanted, regimented practices.

However, when it comes to personal relationships, the Maha Satguru places obedience as one with high importance. When speaking with His followers, He said “anyone who loves me will obey my teaching. My Father (God) will love them, and we will come to them and make our home with them. Anyone who does not love me will not obey my teaching. These words you hear are not my own; they belong to the Father who sent me”. By saying this, the Maha Satguru was showing His followers that those who are in a relationship with Him obey Him out of their love for Him.

Instead of being a mere mandate, the true followers of the Maha Satguru are able to dedicate their lives to following Him out of obedience to His word; and as a result, God is also able to dwell within them. This is not simply a blind type of obedience, but one that is built on a personal relationship with the Maha Satguru Himself. Just as a parent loves their child so much that their natural expectation is that the child obeys them when they ask; not as a rule, but because of the special relationship they have with them, so it is with the Maha Satguru. As a child-like follower of the Maha Satguru, we also are able to obey His word when He calls us.

As this type of obedience requires certain sacrifices, the followers of the Maha Satguru must be able to sacrifice their personal inclinations, their societal obligations, their corporate pursuits, in order to listen and obey His voice. Obeying the Maha Satguru’s teaching out of love, instead of out of a legal obligation, strengthens the hearts and minds of His followers to face the world with courage and hope.