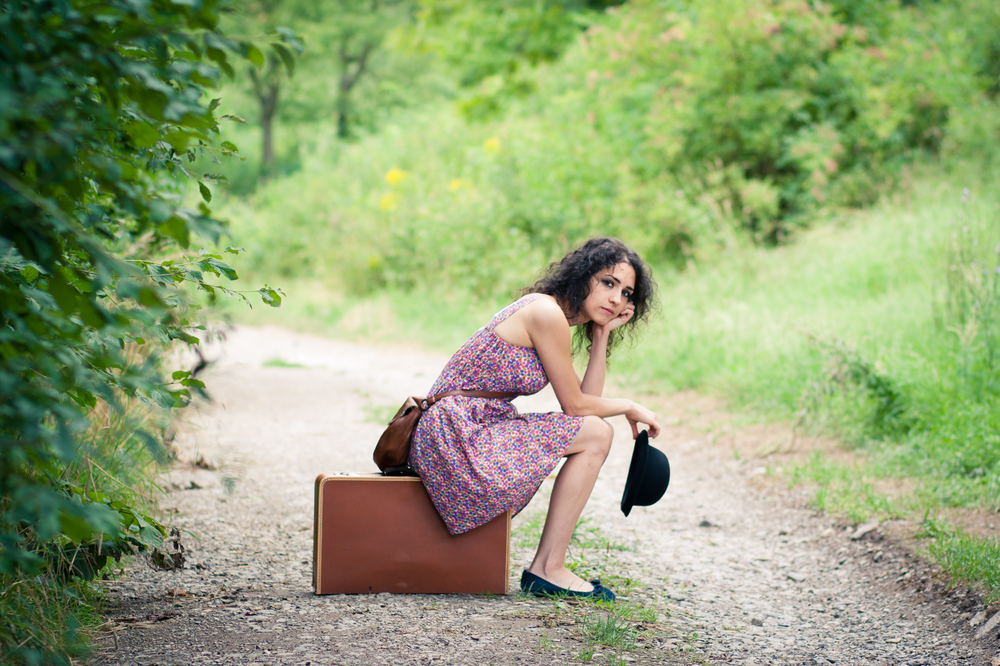 Most people in society would not describe themselves as patient individuals. It is very difficult to be patient when someone is pushing you, or demanding something from you, or even pressuring you to do something you do not want to do. The irony of being asked to be patient, and lacking patience, is sometimes a difficult thing to handle. It often takes a lot of patience to be patient.

Perhaps the reason behind this is that patience is not a natural trait. It is something that must be worked on and developed, just like a skill. If this particular skill is developed, however, it becomes part of a person’s natural character. As one develops patience, it is easier to deal with difficult circumstances, especially if they constantly occur. The person that develops long-lasting patience develops a lifelong habit.

It may be for this reason that the Maha Satguru told the story of the king who wanted to settle accounts with His servants. As the king began to do so, he asked a certain servant who owed him ten thousand bags of gold; but since he was not able to pay, the king ordered that he and his wife and children and all that he had be sold, in order to repay the debt. But the servant begged the king, “be patient with me, and I will pay back everything”. The king took pity on him, cancelled the debt, and let him go.

But the servant, after leaving the presence of the king, found one of his fellow servants who owed him a hundred silver coins. He grabbed the fellow and began to choke him, demanding, “pay back what you owe me!” His fellow servant fell to his knees and begged him “be patient with me, and I will pay it back.” But he refused; and instead went off and had his fellow servant thrown into prison until he could repay the debt.

This story shows that patience also cannot be bought or sold, nor can it be learnt in one day. Patience is not a transferrable characteristic from person to person. But patience is a trait that can be taught. If we heed the words of the Maha Satguru, this story is an example that if we do not have patience to deal with problematic people, or situations, or even in our relationships, then it will be difficult for others to show us patience in our own time of need.

As the Maha Satguru concluded the story, the fellow servants who saw what happened when the servant was thrown in prison went and reported this to the king. The king then called in the servant who owed him ten thousand bags of gold, saying “you wicked servant! I cancelled all that debt of yours because you begged me to. Shouldn’t you have had mercy on your fellow servant, just as I had on you?” The king then handed him over to the jailers to be tortured until he could pay back all he owed.

It is imperative that we understand the importance of patience in our lives; for when we are patient with others, especially those who are not as patient with us, then we will find the way to reflect the character of the Maha Satguru in our daily living.