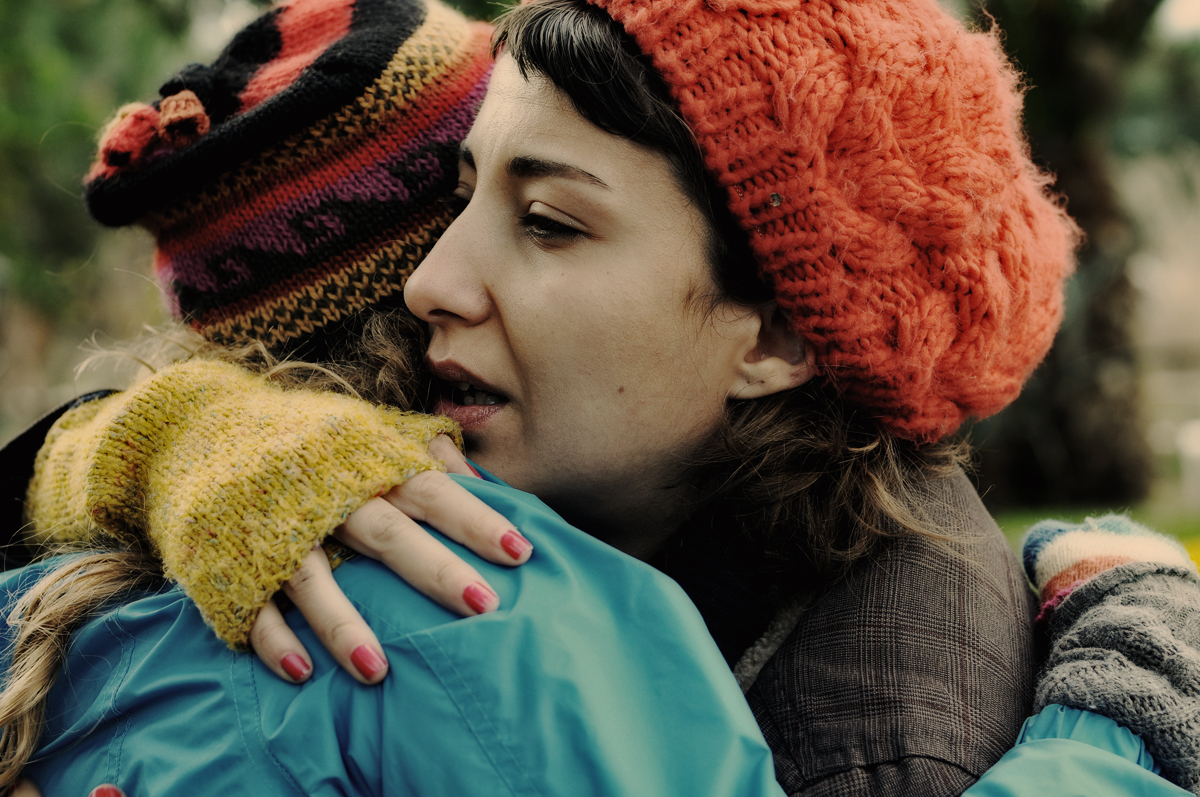 As compassionate as some claim to be, determining the true measure of compassion can be a difficult task. What constitutes compassion in the first place? Having compassion on your colleague, or your neighbour, or a stranger may seem hard to do, but is necessary. How this is carried out can also reflect the character of a person, especially when placed in a hard situation.

When asked the question, ‘who is my neighbour?’, the Maha Satguru answered with a story. “A man was going down from one city to the other, and robbers came upon him on the road, who took his clothes, beat him, and went away, leaving him half-dead. And by chance, a priest who was going down the same road saw him, but passed by on the other side. Likewise, a Levite (a religious man) also, when he came to the place and saw him, passed by on the other side. But a foreigner, as he travelled, came to the place where the man was; and when he saw him, he felt compassion, and came to him and bandaged his wounds, pouring oil and wine on them; and he put him on his donkey, and brought him to an inn and took care of him.

The next day, he took approximately two days’ pay and gave them to the innkeeper, saying, ‘take care of him; and whatever more you spend, I will pay you upon my return.’” This story reflects the importance of compassion; not only does this foreigner care for a stranger, a local, someone he has no relation with, but treats him as much more. He willingly gives everything to ensure the safety and security of this wounded man.

Such a story illustrates that compassion is much more than feeling bad for a person or having shame because of a situation. It requires a response. The response in this story was to give this wounded man transportation, treatment, lodging, and payment to cover additional expenses; and in addition to this, to check on him upon his return. Compassion makes sure that those in need are cared for beyond their own ability to care for themselves.

The Maha Satguru understands that compassion upon those in need also is a blessing to others, which is why He shows compassion on His followers, and rewards them for it. When speaking of rewarding His followers, the Maha Satguru says, “come, you who are blessed by my Father (God), inherit the kingdom prepared for you from the foundation of the world. For I was hungry, and you gave me something to eat; I was thirsty, and you gave me something to drink; I was a stranger, and you invited me in; I was naked, and you clothed me; I was sick, and you visited me; I was in prison, and you came to me”.

When we show compassion to those in need, we are blessing those, who like us, are made in God’s likeness, and are doing it in obedience to the words of the Maha Satguru, who richly rewards those who seek Him.