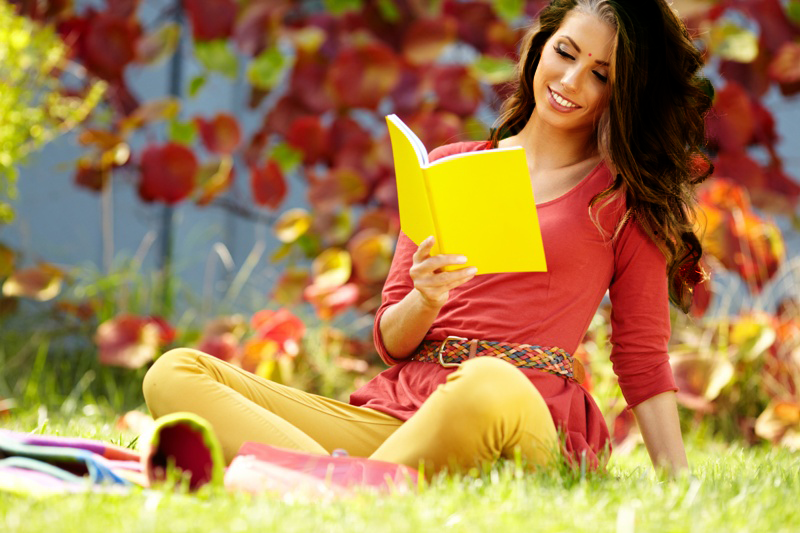 Having an abundance of pleasures can be an aspiration for some,but for many,handling responsibility can be overwhelming.It requires a certain amount of insight to be accountable for certain possessions, or even to be accountable for certain people. As it is, the need for wisdom, especially in this day and age in our current times, is required the most, but is found lacking in many.

For wisdom to have any effect on a person or situation, it must be received in a way that is beneficial for both the wise person and for those receiving the advice of the wise. If the wise man or woman’s wisdom is not heeded by the one receiving the wise advice, then it has no real meaning for that person; nor is the wise man or woman validated for their wise advice. Wisdom must be heeded by those who hear and acknowledge it.

For this reason, the Maha Satguru told a story of ten young girls who went to meet a bridegroom they were expecting during the evening time. Five of them were foolish, but five of them were wise. The foolish ones took their lamps, but did not take any oil with them. The wise ones, however, took oil in their jars along with their lamps. The bridegroom was a long time coming, and while they were waiting, they all fell asleep.

At midnight, the cry rang out, “Here’s the bridegroom, come out to meet him!” Then the ten young girls woke up and trimmed their lamps; but the foolish ones, realizing they didn’t have enough, asked the wise ones, “give us some of your oil, our lamps are going out”. The wise ones replied, “no, there may not be enough for both us and you. Go instead to those selling oil in the streets and buy some for yourself”.

But while the foolish ones were on their way to buy the oil, the bridegroom arrived. The wise ones who were ready to meet him went into the wedding banquet with him, and the door was shut. Later on, the foolish ones also came and said, “Lord, Lord, open the door for us!” But he replied, “I tell you, truly, I do not know you”. This story shows that those who are wise know how to use their wisdom for good purposes, but the foolish often do not heed the wisdom of the wise until it is too late.

Perhaps it is not easy to take advice from someone who is older than you or someone who is even close to you. But it is necessary to heed this wisdom when it is for your own good. Those who do not listen to a wise word will often suffer for it in the long run. It is wise to heed the instruction and wisdom of those who give it, as both are blessed by the Maha Satguru, who gives to those who truly seek Him.