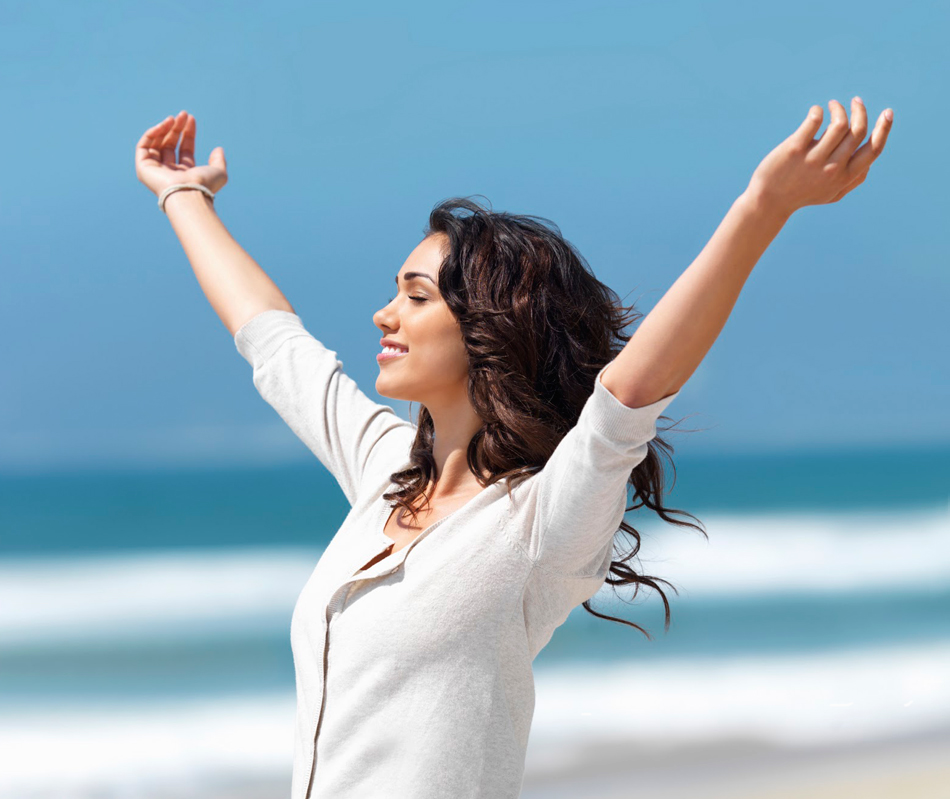 Where do we find success ? For most people, success is something that takes years to achieve. For others, success seems to come naturally. Perhaps the most important lesson one can about success is that it takes perseverance and patience, and not all can achieve it.

Those in their corporate career base success on both position and compensation – usually, the higher, the better. One of the issues with this form of success is that it can both rise and fall without warning. Success is no longer defined by what a person is, but what a person has; in this case, one’s inner qualities seem to diminish in comparison to their status. In a similar situation, both families and relationships can also deteriorate even while a person is successful.

The Maha Satguru had an encounter with one such person. A rich young man once approached Him to ask a question that was troubling him. Although he had both the money, the status, and the knowledge – enough to keep him in social standing while becoming wealthy, he lacked one thing. The Maha Satguru told him that in order to have eternal life, he had to “go, sell everything you have and give to the poor, and you will have treasure in heaven…then come, follow me”.

As hard as this is to understand, the rich young man actually considered his wealth of more significance than the promise of eternal life. This may have been because he had no guarantee that even if He followed the Maha Satguru, he would ever become rich again. His view on the riches of this world had more importance to him than the salvation of his soul. After seeing his reaction, the Maha Satguru turned to His disciples and said that anyone who leaves their family, their fields, their livelihoods for His sake will not fail to receive much more, both in this life, and the life eternal. This promise is for those who come to accept the Maha Satguru’s words as true.

Mother Teresa was once quoted as saying, “we are not called to be successful, we are called to be faithful”. Her life was a reflection of that principle – a true follower of the Maha Satguru’s words, to literally go and give to the poor and to follow Him.

Some may question why such action is necessary, as everyone seeks their own personal success, and those who miss out seem to be left behind. But when we see success through the eyes of the Maha Satguru, giving to someone less fortunate actually brings more blessings to us. We are able to see others as more than just another stranger, but rather, as someone in need of our love. Through the selfless life that the Maha Satguru calls His followers to live, true success is gained that lasts more than a lifetime.