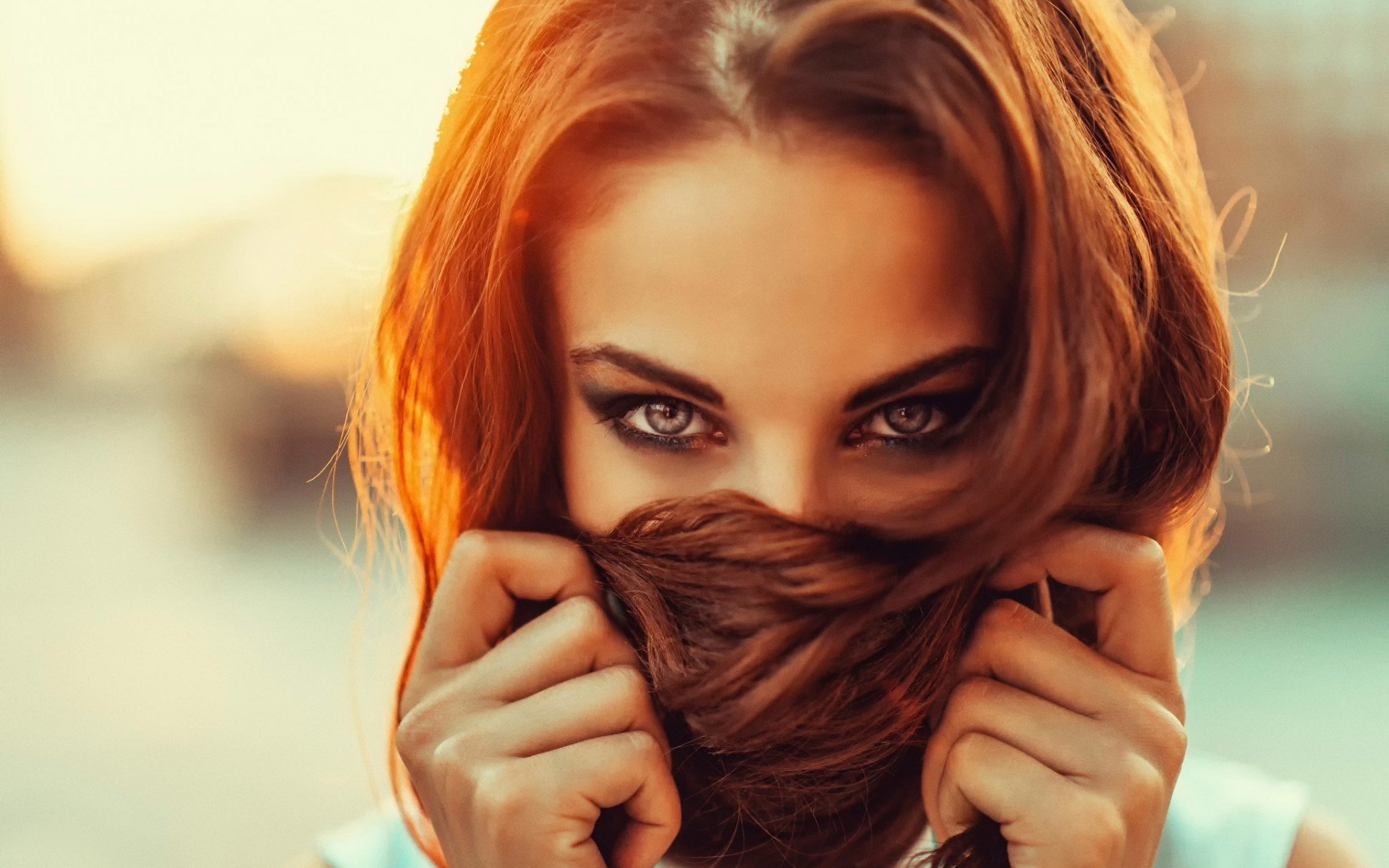 What cripples society and public life more often than not is the effect of corruption; which can be seen in our current times. Yet this has been an age-old problem that never seems to go away. From the highest levels of government to the shopkeeper on the street, the effects of corruption have trickled down into every facet of daily life. Many do not know how to deal with it, and fewer know how to stop it.

One of the main reasons behind this is the inability to prevent sin. Every person who lived on this earth has been tempted to sin and has done wrong, whether in the sight of others or in their most private of moments. Everyone – except for the Maha Satguru.

Though he was tempted on many occasions to break the law, or to give in to temptation, or even to turn a blind eye to the obvious corruption going on around him; but He never did. One day, when the Maha Satguru was observing a festival, He noticed that people were conducting illegal business inside the temple area. Most people were buying and selling animals, or arranging money transactions, or doing anything other than observing the festival. While the common reaction would be to ignore what was going on, the Maha Satguru literally turned the tables on the corruption that was so evident right in front of him, and forced those people out of the temple.

Those who follow the teachings of the Maha Satguru can learn a valuable lesson here – it is not merely enough to ignore the issue of corruption when it is a daily reality happening before our eyes. If our reaction is ignorance, most likely corruption will begin to crowd us out. As the example of the Maha Satguru shows, corruption in public life needs to be addressed at the base level, and must be removed as early as possible, before it becomes a bigger issue.

But how do we deal with corruption when it is so widespread? The answer is not an easy one, but immediate steps should be taken when necessary, especially at the local level. When the Maha Satguru saw corruption occurring in his own town, He took action. Sometimes, immediate action is necessary when dealing with a widespread problem, and in this case, it surely worked.

If we also are able to take action against corruption in our society, we can start to make a change, just like the Maha Satguru was able to change the way people lived their lives by setting an example for us to follow.