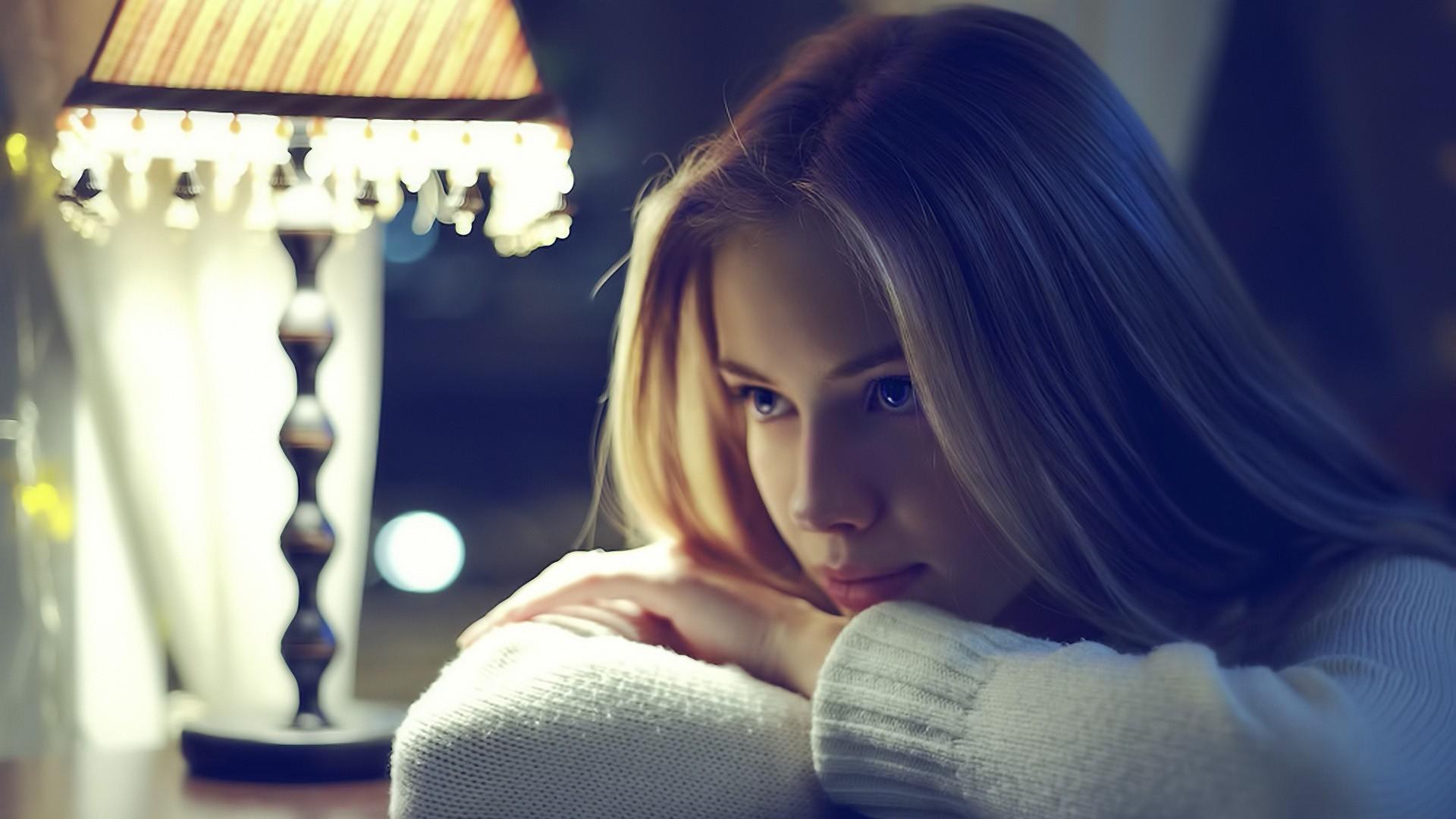 In a time when many are despairing and desperate for the hope, where is the reassurance that they will be rewarded ?
For those who have hope, it is becoming harder and harder to inspire others who have become disillusioned with the world, with those around them, with life in general. Many are seeking after a hope that will provide relief to outlast the struggles and setbacks which they face on a daily basis.

Many seek after a momentary hope that promises only temporary pleasures.As the professional businessman gives way to get-rich quick schemes, the promise of quick fortune turns into increasing debt. For the housewife who puts confidence in a neighbour, who ends up cheating her badly, the hope she once has quickly fades away. The child who looks forward to a promising future has their hopes dashed by their own loved ones. It becomes difficult to make sense of hope in a hopeless world.

Aware of this situation, the Maha Satguru entered a world where hope was needed the most. He came to fulfil a need that was lacking in the hearts of so many. The prophecy which stated his coming promised that “in His name, the nations will put their hope”. That hope continues to inspire those who trust in the Maha Satguru as their divine teacher and counsellor.

Such a hope is not based on a past or temporary reality, but one that holds true for us now and also for the future. As those who have faith in the words of the Maha Satguru, this also leads to true hope; the hope that He will reward those who believe and put their trust in Him. The love of the Maha Satguru continues to inspire others with hope, and just as the Maha Satguru’s prophecy is fulfilled in those who follow Him, this hope that He gives will never disappear.

For those who have no hope in this world, there is a hope that lasts beyond our lifetime. This hope neither falters nor fails, and is an assurance given by none other than the Maha Satguru Himself. If you place your hope, trust & confidence in Him, your hope will be richly rewarded.